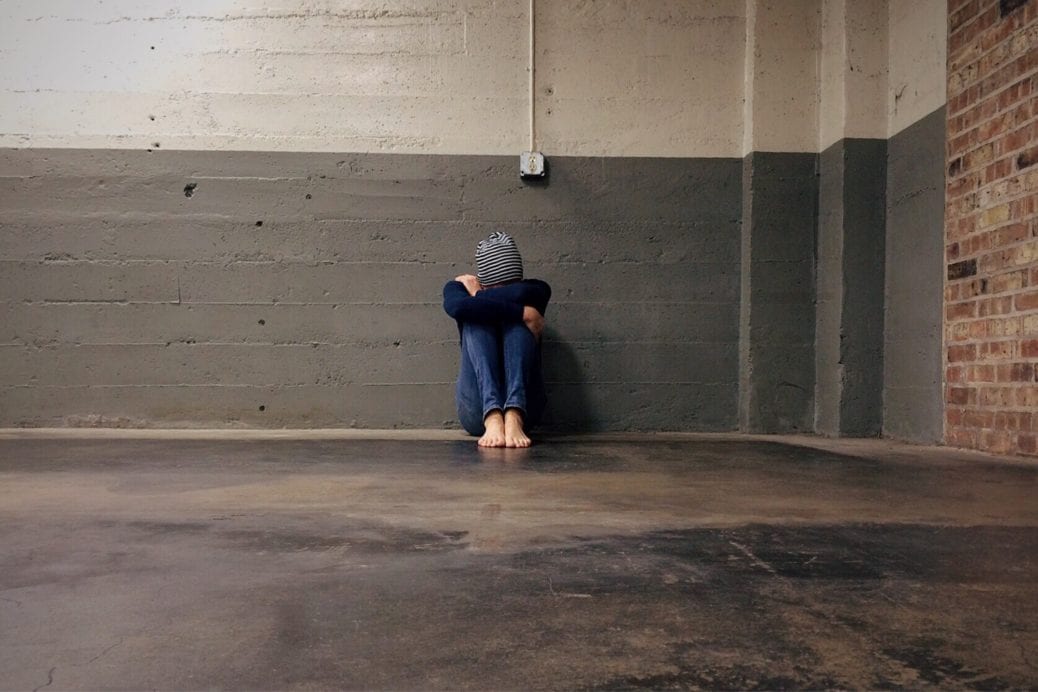 Women and children represent the fastest growing groups of homeless population in the United States of America.

90% of the homeless families are led by a young, single mother without any financial or emotional support. It has been studied that domestic violence is the largest contributing factor for growing population of women who are homeless.

Homeless women face different challenges as compared to homeless men. Women are predominantly vulnerable to victimization, sexual assault, and physical violence. As a result, many women are forced to trade themselves for a safe place to sleep.

Here are the unique challenges faced by women:

Women face sexual assault, physical and domestic violence as homeless. They are often forced to take up prostitution or they end up trading themselves. For instance, women have reported sexual assault in showers and public restrooms.

Homeless women lack preventive care such as prenatal, mammograms and other tests.The rate of unintended pregnancies is higher in homeless women who have no access to contraceptives.As a result, there is a much higher rate of abortions, abnormalities and adverse birth outcomes.

For homeless women, menstrual cycles are a monthly challenge to survival.  Most of the shelters do not provide menstrual products such as pads or tampons A box of pad can cost anywhere around $ 5 to $ 10 plus taxes.

Most of the unintended pregnancies happen inside homeless shelters where a lot of women are forced to have sexual intercourse.

5-Lack of Safety and Security

Women and children fleeing domestic violence from an abusive partner often face disappointment as homeless. The streets make women even more vulnerable for abuse and violence from strangers. Homeless women are an easy prey as half of them would never report rape and sexual abuse owning to their own insecurities.

We cannot deny the fact that gender disparity and sexism does exists in our nation. Additionally, more than half of the homeless women do not have a high school degree which makes them less likely to attain a stable source of income.

About 1 in 4 homeless people face extreme mental issues which goes untreated. In other words, 47% of homeless women meet the criteria for a major depressive disorder alone, which is twice the rate of women in the general population.

Homeless women are particularly vulnerable to multiple forms of victimization. Subsequently, the shelters for women are unsafe and they have reported extreme physical and mental violence inside the safe homes.

Here are the most dominant reasons for a sudden rise in women homelessness:

1-Disparity between rent and income

In other words, the inflated cost of living with a single income and growing children often becomes a nightmare for single mothers.

Further, In the United States of America, there is a drastic shortage of affordable rental units for the poor people.

This is the largest contributing factor of women homelessness. Most of the women face physical and sexual abuse from their partners which leaves them with no other choice but to leave their home.

Women in their 50’s expect financial and emotional stability in professional and personal lives. However, many women, especially single mothers never are at the receiving ends.

One in eight women lives in poverty in the United States and every 5th child grows up poor.

Young girls are more prone to unplanned pregnancies as a result of
rejection from the partner, family, and friends.

Homelessness is a complex issue and every year there is an evolution of new causes of homelessness. Likewise, older women are increasingly vulnerable to housing stress, homelessness, and insecurity.

Here are the ways we can prevent Women homelessness:

Firstly, access to affordable housing is a crucial step in preventing homelessness for both men and women

An effective and equitable housing can deliver multiple benefits to the economy. Women with a safe place to live are less prone to medical conditions such as depression, malnutrition, abnormal deliveries, and other reproductive disorders.

We must ensure economic security in retirement for older women for them to maintain social connectedness. In addition, there must be new ways to increase community involvement and support amongst the older women.

Individuals and families at an eminent risk of homelessness should be provided social and emotional support. Above all, there should be community awareness regarding growing risks of homelessness and measures to prevent it.

Sometimes giving a smile to a homeless woman can make her day.
That is to say, they are the ones who have been deprived of love and care for an extended period. They have lost their physical and emotional homes.

On the other hand, a word of encouragement, monetary help, providing daily bathroom supplies or food can go a long way in empowering women to shackle the vicious circle of homelessness.

WHAT CAN WE DO TO HELP HOMELESS WOMEN?

As the challenges are unique, there are different ways we can help homeless women:

There is a lack of availability of menstrual health products in most of homeless shelters. Consequently,surviving the expenses of menstrual cycle every month can be extremely difficult for most of the women.

The organizations working for homeless are always looking for help from the community as selfless services add more value to a cause.

Homeless have access to food and shelter in shelter homes. However, we are still unable to provide them the ability to rise above devastating elements and achieve job readiness and self-sustainability

Sponsor the homeless children for education

Homelessness can be extremely isolating and depressing for women.
Therefore, we should acknowledge women on the streets, share a smile, listen to their stories, and start a conversation.

Homeless women with families face difficulties in raising their children without any source of steady income. Therefore, if we can sponsor their children for education, it would change their lives. If not, we can offer advice regarding scholarships and free tutoring classes to them.