Should We Give Money to The Homeless People? 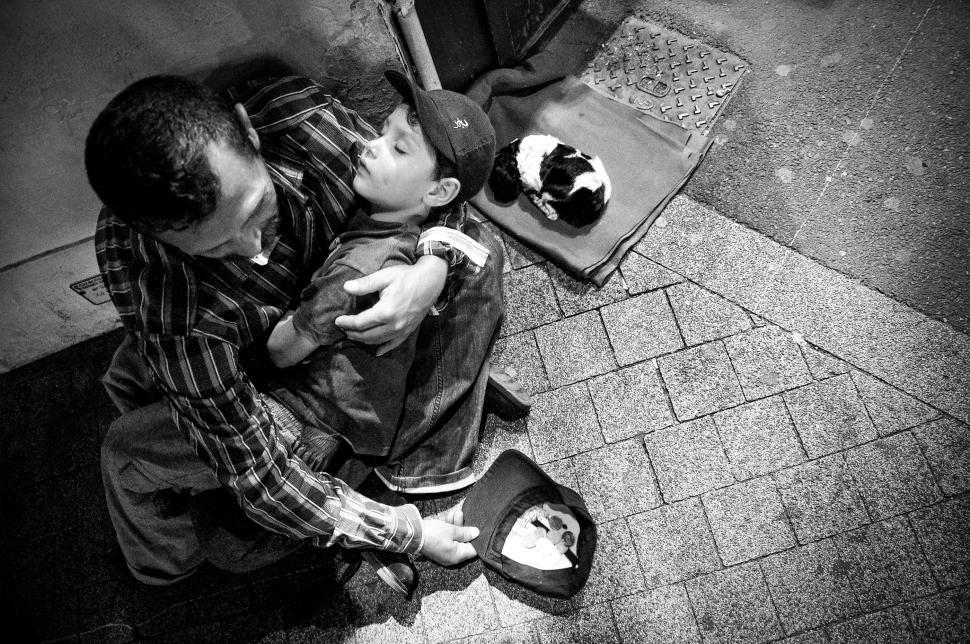 Not everyone who begs is homeless and not all the homeless people beg for a living. The ones who are suffering from extreme poverty or acute medical conditions will only consider dehumanizing themselves in front of the strangers for a penny or two. They do not need hatred or pity; they need acceptance and kindness.

Should we give money to the homeless people? The short answer is No, the long answer is yes.

It unquestionably is an individual choice whether they would like to offer monetary aid to the homeless. There is a widespread misconception that homeless people spend money on alcohol and drugs which is only partly true.  Some desperately need it for medications or psychiatric help. Others are collecting money to find a descent room for one night or food for the day.

Begging is not a shortcut to easy money and if you assume so, try it for yourself. Getting humiliated by thousands of strangers for a dollar or two is soul crushing. If people are desperate enough to beg, they need the money badly.

On the contrary, there are likewise people who are simply going to spend it on the liquor and drugs, possibly to help self-medicate to “deal” with their current plight.  Providing cash to these individuals can keep them trapped in the interminable cycle of homelessness and rough sleeping.  There are an infinite number of reasons why someone would need the money. They might need it for the basic needs like clothes, undergarments, toiletries, sanitary needs or to stay at a hostel or visit a friend or a relative living nearby.  Others might need it to wash their clothes or cook their own food.

Most of the organizations working for a homeless population are closed on weekends or provide meal only once a day. Not all the needs of homeless can be met through the government organizations and corporations. We, as a society have a corresponding responsibility to help our fellow citizens living on the streets.

Should we worry what they spend the money on? Do we care when we give tips where that money would be spent on?

Once the money has been handed out, can we hold another person answerable to where he/ she spends it? The answer is No. Every human being has a choice to put in his/her money wherever they want.

Who are we to judge the homeless people when we ourselves look forward to getting drunk on Friday nights to cope up with the Monday blues?

If a segment of the homeless population is spending money on drugs, is it reasonable to penalize the genuine people who need money for the food?

It would not be an exaggeration to assert that homelessness has developed into an epidemic in United States of America. The real problem is we cannot distinguish between the real victims of an economic system and the con artists who prey on the human kindness and compassion. It requires a collective outrage for the people pretending to be homeless as they are merely promoting drug addiction.

Let’s keep our eyes, ears and hearts open for people genuinely in need of the money. We can donate clothes, toiletries and food to the destitute individuals and money to the organizations working towards the homeless population.

Let us continue to give, but wisely. Giving does not constitute only things, a smile, a reassuring word, and a hug counts; immensely.