Here Is What Some People Get Wrong About The Homeless! 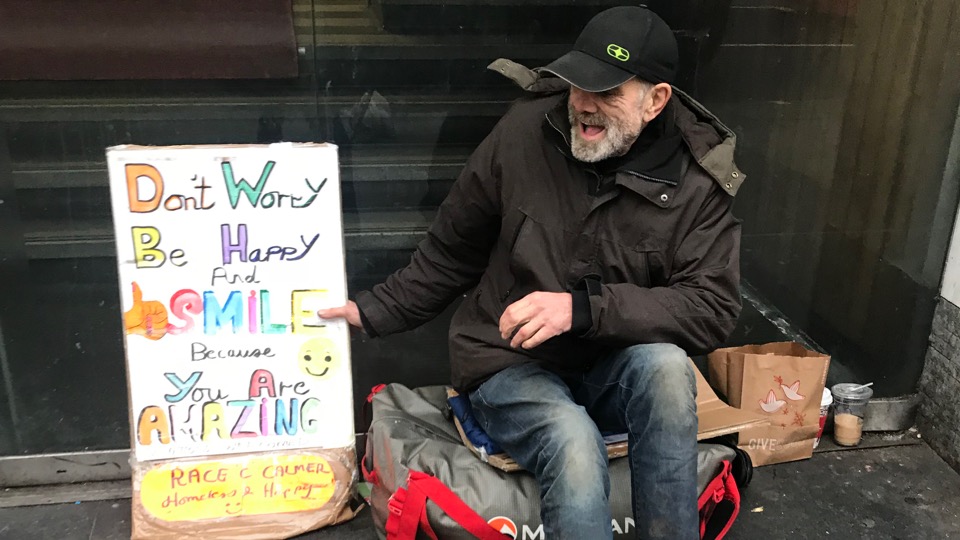 If we were to believe everything that they show on television is true, Homeless people would be one of the most dangerous species on the planet.

That is to say, a person can end up being homeless due to a myriad of reasons. For instance, it could be due to a family breakdown, sudden loss of job or a family member, physical or emotional exploitation and violence. Secondly, some families reject their children on a basis of their sexual orientation or early pregnancy.

Moreover, 50% of the young people living in shelters and streets reported that their parents did not care if they were living on the streets. Additionally, 50 percent of adolescents aging out of foster care and juvenile justice systems become homeless within six months.

Here are few things that some people get wrong about the homeless people;

Homeless do not always live on the streets

In other words, homeless people often find creative ways to sustain their lives. They could be living at a friend or relative’s place, airports, deserted cabin in the woods, churches, car or even storage lockers.

Homeless does not means Uneducated

Above all, we often assume that a homeless person is uneducated or unemployable. Quite contradictory to that, many homeless people are college graduates and professionals who are fighting terrible times.

Homeless does not either mean Criminals

Hollywood and TV shows make homeless people look dangerous. Subsequently, they are depicted as murderers and rapists, which is far from real. An average homeless man has greater chances of being killed than being a murderer.

Not all homeless people are jobless

The inflated cost of living and low wages can result in homelessness. It is possible for someone to have a job but not be able to afford a house.

Homeless people are not there to kill you

When you are homeless, a simple infection can be deadly. Without medical care, a broken bone or an illness left untreated can have severe repercussions. A person who is fighting the battle of life and death himself would not think about killing another person.

Homelessness is not just rough sleeping

Lack of affordable, adequate homes and a bare minimum salary can lead to rough sleeping. One should not assume that a person chose to be homeless. In other words, the government should work more on eradicating the homelessness and not just people sleeping on the streets.

Homeless people should just get a job, it would fix all their problems

With sky rocketing rents and low-income wages, it is possible to be homeless even with a steady source of income. That is to say, having a job does not automatically fix homelessness.

Nobody deserves to be homeless. Some people are escaping domestic violence, fighting mental illness, overcoming an addiction, or just barely making enough money to afford a home. As a result, it takes people 3-6 months to find a new job after losing one – and in that brief period, it is very easy to become homeless.

There are only homeless individuals not homeless families

Families can end up being homeless due to recession, sudden job loss, health crisis or death of a family member. Women have a greater chance of pregnancy being homeless than being secure. They often must trade themselves for food and safe place to sleep.

Firstly, living on the streets is not as much fun as we might think. Nobody likes to be homeless. On the other hand, the government would not be spending millions on lazy people who want free food and free alcohol.

As Americans, we should remember that most of us are just “one paycheck,” “one health situation,” and “one random accident” away from homelessness.